Digital driver recruitment is becoming more common in the transportation industry every year. Carriers that do it properly are keeping their trucks on the road and thriving. When one succeeds, others follow close behind. However, not every company succeeds at digital recruitment right away. Here are the 5 biggest mistakes from first time digital recruiters.

Not Designing for Mobile Users

It is easy to get lost in the design process and design for only desktops. You are designing on a desktop so it makes sense to think people will view it on a desktop. That is not the case.

Drivers do not have access to desktops while on the road so they do their web surfing from mobile devices. 61% of drivers would choose to own a smartphone if they were forced to pick between their phone and their computer.

Not designing for mobile users makes it incredibly difficult for drivers to interact with your content. Drivers will quickly move on from your company and interact with the carrier’s content that is easily accessible.

Relying Too Much on Social Media

Recruiting on social media can have huge ROIs for digital campaigns. Recruiting within the groups is free and advertisements are cheap.

The biggest problem with focusing on social media is that it is extraordinarily competitive. Carriers nationwide think they are being smart and saving money by doing all of their online recruitment in Facebook groups.

Placing all of your eggs into one basket is never a good strategy. Companies that focus on social media set themselves up to fail when social media is producing low results.

Many companies are hesitant to jump right into digital recruitment. They often test the waters first by running a low budget campaign.

Low budget campaigns have little money for ad-spend and the carrier did not hire a professional to run the campaign.

Not spending the needed amount

of money on a digital leads companies to draw false conclusions about the effectiveness of digital recruiting.

Giving Up Too Soon

Companies embarking on their first digital recruitment campaign can have too high of expectations.

Carriers will stop their digital campaigns if all of their empty trucks are not filled after the first month or two.

Even working with professionals, the first campaign takes some time to get rolling. Digital Professionals will collect data on which platforms are producing the best results and modify the campaign to be as efficient as possible. However, they need time to collect enough data to make the best decisions.

Not Hiring a Professional to Run the Campaign

The biggest mistake carriers make is assuming that their recruiters can also digitally recruit. Carriers will force their recruiters to try and find drivers online. This does not produce results.

Recruiters are meant to be on the phones talking to potential drivers, running orientation, or working on retention efforts. Their plates are already full. 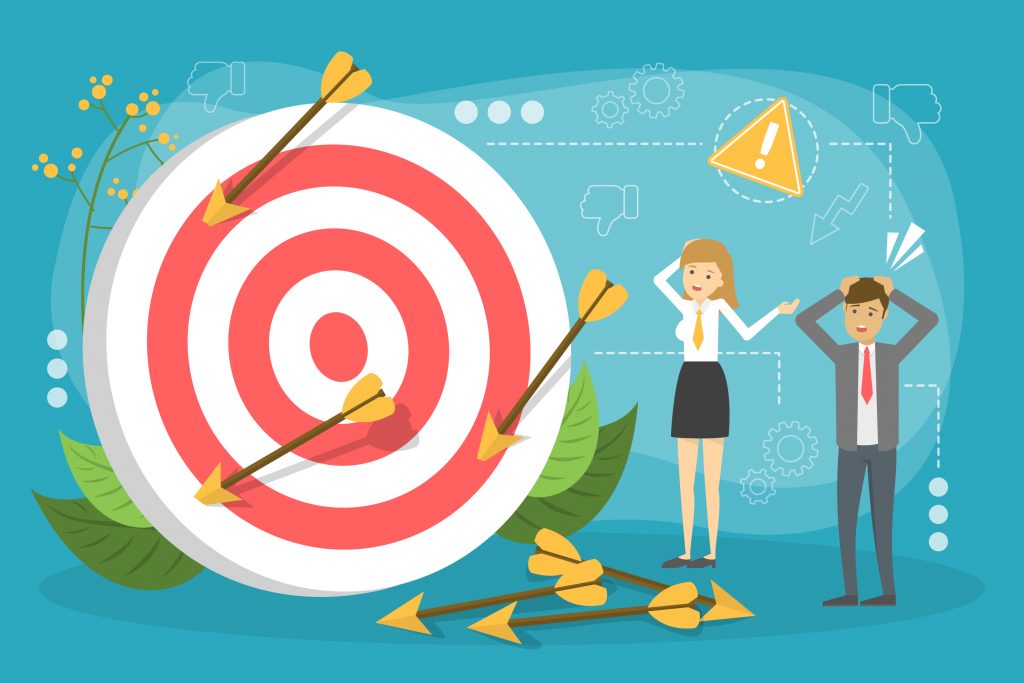 They do not have the time to learn how to digitally recruit and then implement a comprehensive digital campaign.

Do not make the same mistakes as other carriers. Learn from their errors. Avoid these five common mistakes and digital recruitment campaigns will be one of your company’s most valuable assets.