At its core, truck driver recruiting is a sales position. You are selling your company to potential drivers. To effectively sell, you need to be persuasive. Here are the 5 tips for driver recruiters to be more persuasive: 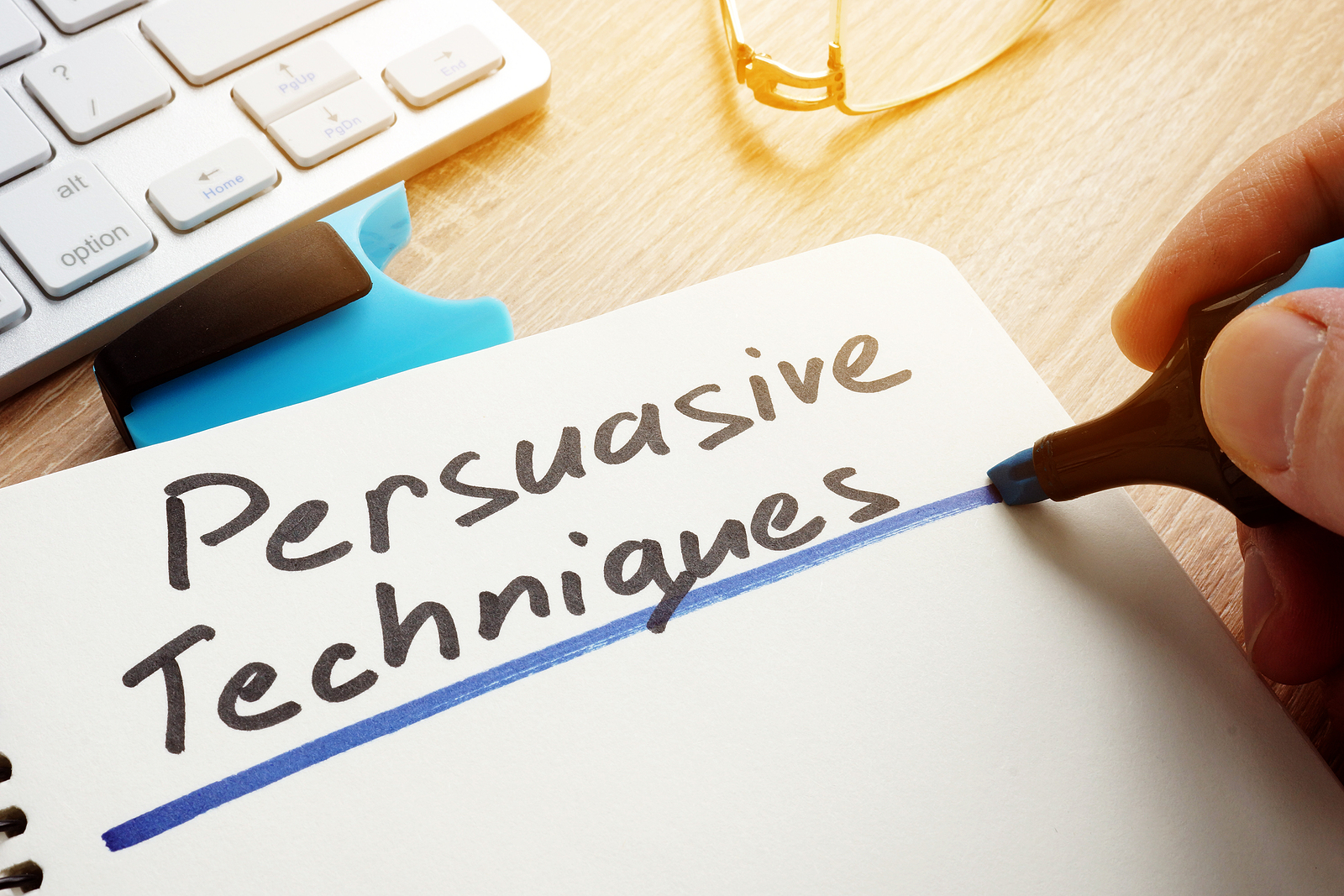 Cater the Value Proposition to the Specific Driver

Your trucking company may offer drivers routes that have them home nightly, competitive pay, and a rent-to-own partnership for drivers.

Each of these offerings is going to attract different people.

A younger driver, one without a family who hasn’t rooted down yet, may e more attracted by your company’s pay. This younger driver is not as concerned with being home nightly

On the other hand, an older driver that has young kids and is married is more than likely going to value the home time over everything else.

A truck driver with aspirations of becoming an owner-operator will want to take advantage of your rent-to-own procedure.

As the driver recruiter, you need to determine what the motivation is of the driver you are recruiting early in communication. Then cater your value proposition to that driver’s preferences.

Start With Small “Yes’s” And Work Your Way Up

Asking a truck driver to uproot their lives and start a new career with your company is a big ask. It can be daunting for the driver to say yes to such a proposition.

Instead of starting the conversation with the ‘big ask’, start by asking from small yes’s.

An example of a ‘small yes’ is, “Will you watch this video we made of our company culture?” That question is an easy task for the driver to complete and will get them to say yes.

Studies have proven that building up agreement has a lasting effect. Getting truck drivers to start saying yes in your conversation will increase your likelihood of hiring them.

The scientific term for mirroring is “limbic synchrony” and it is wired into our brain thanks to mirror neurons.

Using this technique makes the driver subconsciously feel like you are their friend because you are acting just like them.

Mirroring is the act of copying the body language of the person you are conversing with. This technique is highly effective at building trust with a person you are meeting for the first time.

If you are interviewing a potential truck driver, start by observing how they position themselves. Then slowly begin to position yourself with the same body language.

Also, mimic the truck driver’s gestures, tone of voice, and talking pace. Make sure to avoid mirroring any accents, as this can be seen as disrespectful.

A Stanford-Northwestern-INSEAD study found that people who used mirroring in a negotiation closed more deals and got better results for all parties involved.

Make the Hiring Process as Easy as Possible

Truck driver recruiters are going to be able to hire more drivers if the hiring process is quick and painless. Truck drivers are more likely to say yes to work for your company if it does not require a huge amount of effort.

This is common sense. When someone asks you to do them a favor, are you not more likely to say yes if it does not take up any of your time?

If the driver you are trying to hire has to jump through hoops, struggles to get a hold of anyone in the company, and has to submit multiple forms by hand then they are going to be less likely to work for your company.

Use online tools to help automate this process. If a driver only has to fill out their information one time that will make the process much easier. Also, make sure to remain in consistent contact with the driver throughout the hiring process.

Truck drivers will call baloney if you try to tell them that working for your company is all sunshine and rainbows.

And they are right to do so.

There is no such thing as a position that is all good. Your position will inevitably have some downsides.

Being upfront about the negatives may feel contradictory. However, it actually helps you build trust with the driver. Trust is a key piece to successfully hiring drivers.