New technology is allowing drivers to go longer without retiring by making the job less physically demanding. This means the average retirement age is increasing. Despite drivers staying on the road longer, driver retirement is the largest contributor to the truck driver shortage. 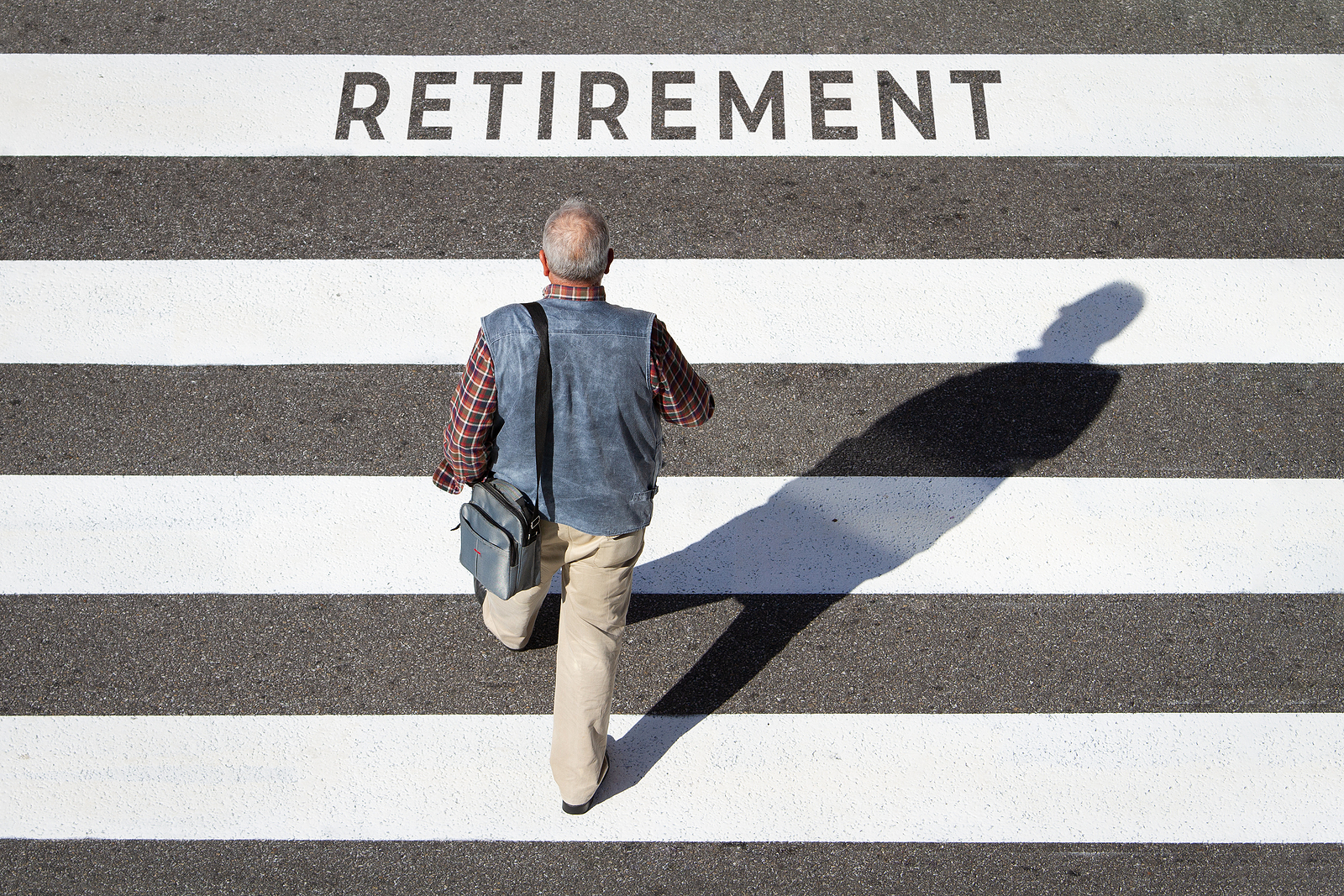 The truck driver population in America is steadily increasing year after year. Currently, the average retirement age for truck drivers is 62 years old. However, according to the OOIDA, most independent drivers plan on retiring at 67 years of age.

While the average retirement age for drivers is a good estimate, it does not accurately reflect how individual drivers feel about retirement.

There are two trains of thought amongst drivers. Some have the mentality that they will drive until they can no longer physically pull themselves into the cab. Others want to retire as soon as possible.

How Old is the Average Truck Driver

According to surveys conducted by the American Trucking Associations, the average driver age in the for-hire over-the-road truckload industry is 46. Other trucking sectors have an even higher average age.

Roughly 54% of truck drivers on the road today are 45 years or older. The trucking demographic is one of the oldest in the country and only getting older.

Within this decade over one-half of all current truck drivers will be older than the average retirement age. 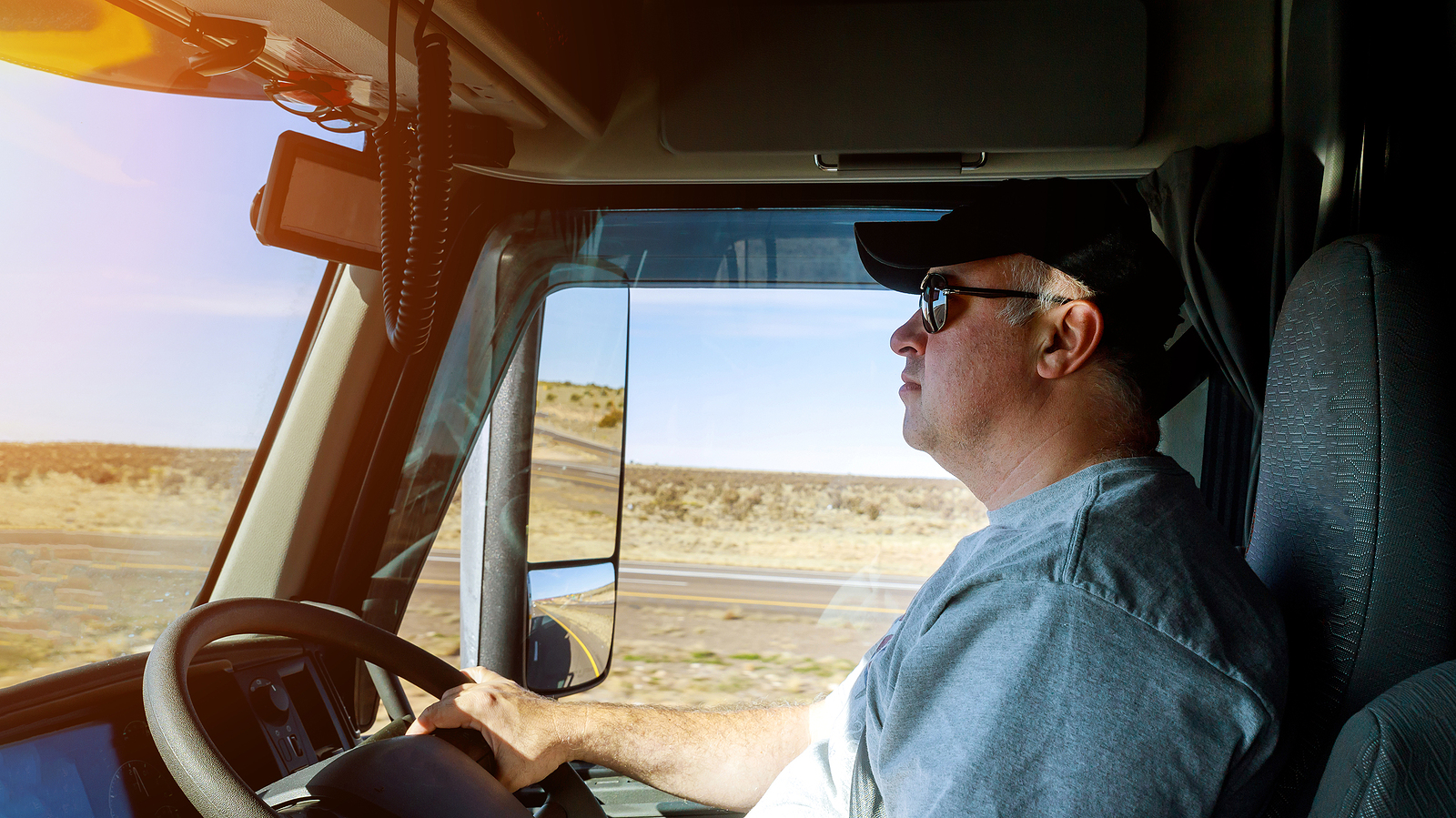 How Many Truck Drivers Retire Each Year

The industry needs to find nearly 70,000 new truck drivers every year to fill the void left by drivers retiring.

Truck drivers retiring will be responsible for 54% of the driver shortage over the next decade.

The trucking industry needs to find a way to replace truck drivers retiring from the career.

What You Can Do to Attract Younger Truck Drivers

Obviously, the only way to combat drivers retiring from your company is to hire younger drivers to replace them. The number one place you can find young drivers is on social media.

Hiring a professional to manage your social media marketing is the best way to get your company in front of the eyes of younger drivers.

The industry is experiencing a lack of young people signing up to be truck drivers. You are going to need to recruit people to get their CDL and then join your company.

Aging truck drivers can stay on the road for longer because of improved truck technology. However, that is only kicking the can down the road. Truck drivers are going to retire sooner or later and that is fueling the driver shortage.