Hiring qualified truck drivers is hard! That is no secret. Writing enticing job posts, getting drivers to apply, going through the interview process, offering the position, and putting the driver through orientation is a long and expensive process.

The average cost to hire a new driver is $8,612. As a recruiter, nothing is more deflating than going through 95% of the process only to have the driver bail. Unfortunately, this occurs far too often.  A survey conducted by Robert Half staffing agency shows that 28% of people admit to backing out of a job offer after accepting it. Here is how to keep drivers from backing out before orientation.

Offer Competitive Benefits, and Shout Them From the Rooftops

Many truckers feel that they are underpaid, overworked, and treated with little respect. This feeling is one of the driving forces behind the high turnover rate. If your company is offering benefits that are on the low side then drivers are likely to back out.

The Robert Half survey mentioned earlier found that of all the employees who backed out of an offered position, 44% of them did so because they received a better offer from another employer. Offering competitive benefits is only part of the equation.

As the recruiter it is up to you to make the benefits of the position abundantly clear. Handing the applicant paperwork that lays out the benefits is not enough. Repeatedly through the hiring process you need to highlight the benefits offered.

Get the applicant excited about the opportunity. If you do not ingrain the company’s benefits into the applicant’s mind you are leaving the door cracked for another company to use their benefits to lure the applicant away.

A slow onboarding process can be frustrating for new hires. Being hired by a company  is an exciting moment for drivers. Either this is the driver’s first driving job, it is a second chance, or they are being hired for a position that better aligns with their personal needs.

However, a painstaking onboarding process can kill that excitement the driver felt when initially hired. Difficult paperwork, manually submitting documents, figuring out how to get to orientation, delayed drug tests, etc. are all headache inducing actions.

Tenstreet has some excellent tools for increasing the speed of your onboarding process. 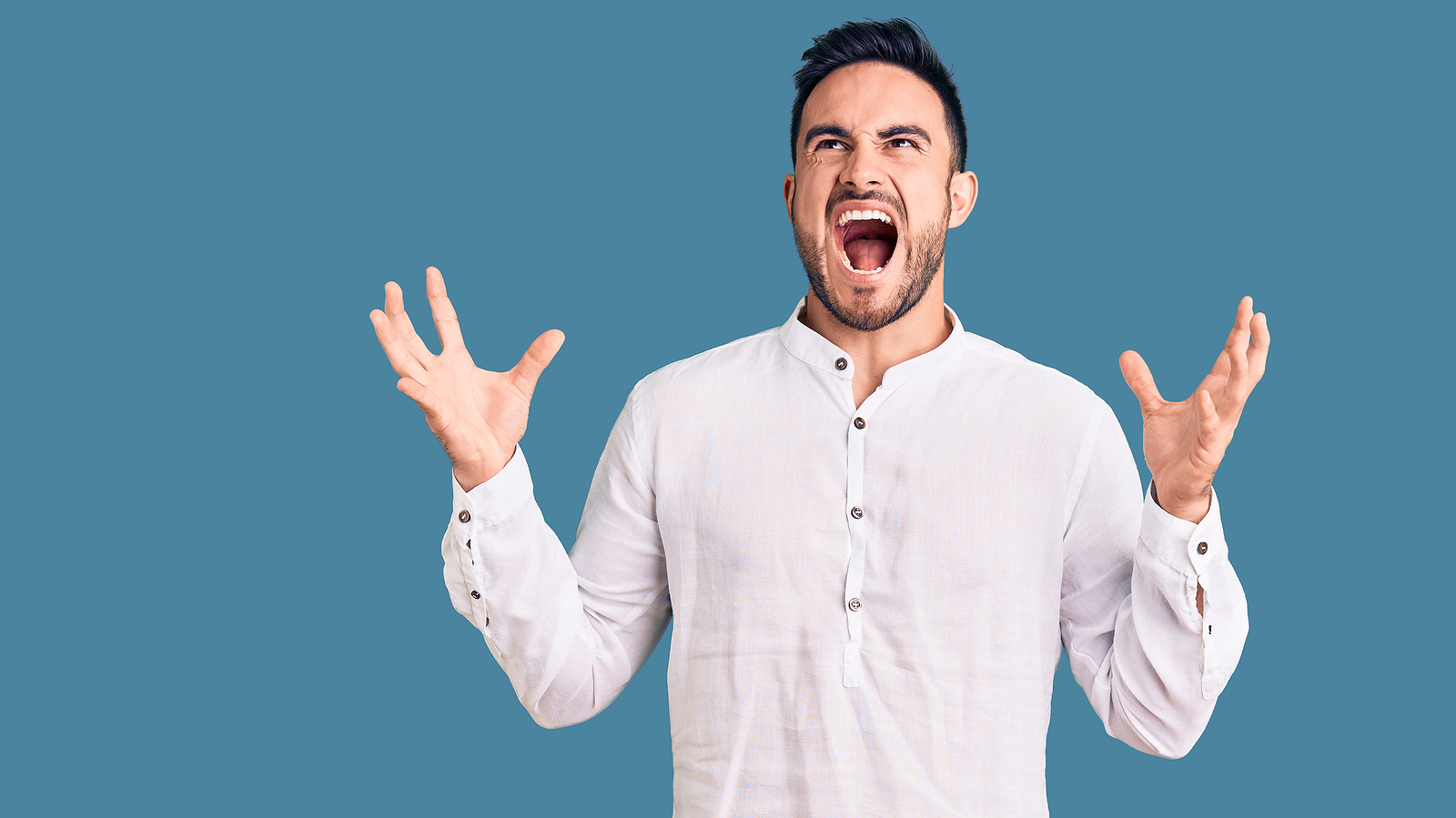 Personally Call Your Applicants at Each Step

In the past, we have written about the importance of calling leads immediately after they apply. Phoning does not lose its importance as the hiring process goes on. In fact, phoning becomes more important. You must be calling your applicants as much as you can.

As a truck driver recruiter dealing with applicants backing out of a position is part of the job. That does not make it any less frustrating. By taking a few extra steps, you can keep drivers from backing out before orientation. Make sure the driver knows the company benefits, speed up your onboarding process, and build a personal relationship by calling the driver frequently.

This site uses Akismet to reduce spam. Learn how your comment data is processed.