It is more competitive than ever to hire truck drivers. Supply is decreasing and demand is increasing. One of the outcomes of this reality is that carriers are in an arms-race to offer the largest hiring bonus.

Is your company apart of this arms-race?

If so, how much is your truck driver hiring bonus? 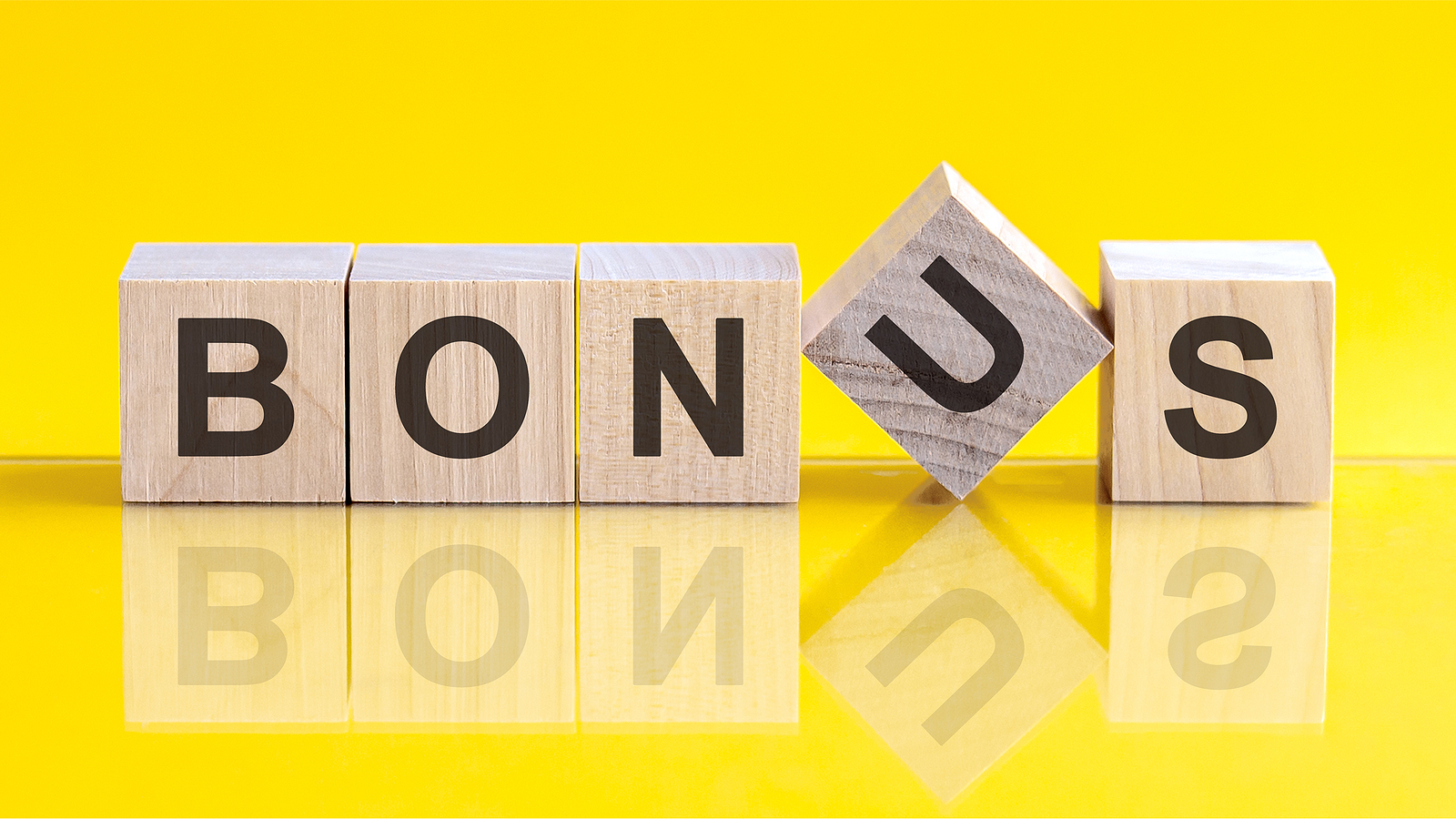 In June 2021, the driver candidate pool of available CDL drivers is small and the competition for these drivers is fierce. The need for qualified drivers has never been higher. Freight rates are high and demand is high.

Carriers however, are having to pass on freight loads because they do not have the drivers to meet the demand. The old way of attracting drivers does not work. A new approach is definitely needed. Still, the number one way to attract drivers to your company is to have a competitive “offer”.

The best way to hook drivers on your job offer is by providing a large sign-on bonus. Currently in the industry, $10,000 is what it takes for a carrier to offer a competitive bonus.

In 2021, according to our conversations with carriers, the cost of hiring drivers has doubled and the time it takes to attract and onboard new ones has tripled in some areas.

Since the old ways are not working, carriers are realizing they must increase their budgets to be competitive.

Having a $10,000 sign on bonus is not new. According to the American Trucker, some companies have been offering high value sign on bonuses since 2017.

But now, to stay competitive, many more carriers are jumping to the high value bonus.

Both your advertising and hiring budgets must increase along with you driver compensation budget. The old way of budget-minded, low cost driver recruiting does not work right now.

When we talk to carriers, we are finding that many carriers are spending thousands of dollars on the old methods and get nothing in return.

If you look at job ads, job boards and company websites, the current bonus is $10,000 for experienced CDL drivers. There are even ads are offering a $30,000 sign-on bonus for team drivers.

Show off Your Hiring Bonus.

One thing is certain, there is no one way to attract drivers.

But, being boring is a good way to drive them away. Money is the best way to avoid boring.

Once you have determined your hiring bonus, you need to be loud and proud with that information. It needs to be at the forefront of your driver recruiting campaign.

A large hiring bonus in the title of the job ad will immediately hook potential drivers. Once they click on your ad, you are one step closer to hiring them.

Plus, your driver sign on bonus may be the determining factor between you and the competition. Go out of your way to make sure drivers know what you are offering so there is no confusion.

2021 so far is the toughest year ever to hire truck drivers. Carriers everywhere are scrambling to keep their trucks on the road. The hiring bonus is now an essential part of your job offer and needs to be used as a key recruitment strategy.

How much is your truck driver hiring bonus?

Truck driver recruiting is a career that requires creativity, the ability to be a salesperson, and extreme dedication. Given the driver shortage and constantly changing industry, it is common for recruiters to feel like they have lost their “hiring touch”. If that sounds like you then follow this guide and you will reignite your hiring touch with the 6 Steps to Successfully Hiring Truck Drivers. 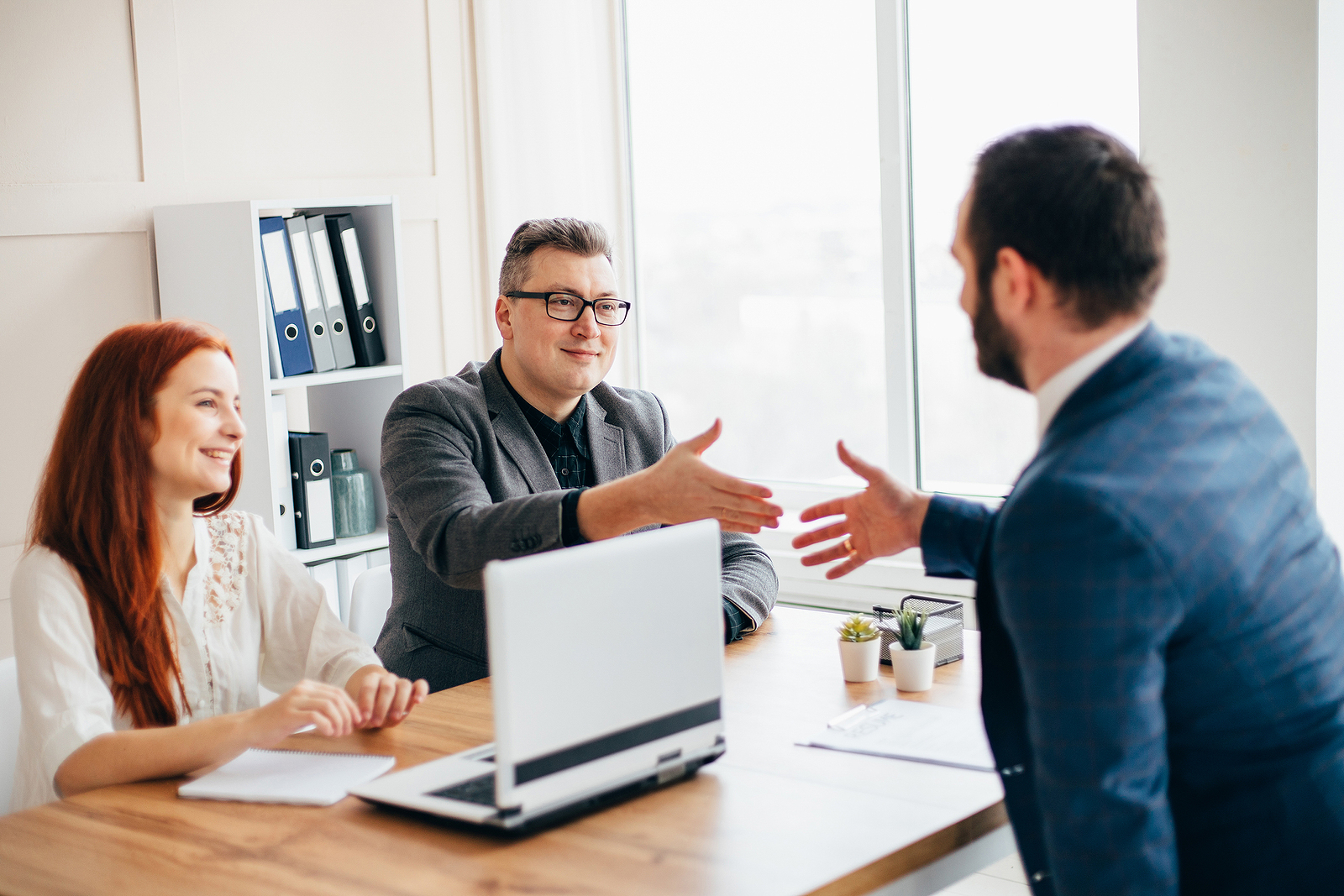 Paid advertising includes social media advertising, retargeting, geofencing, buying ads on Google, and much more. Each avenue of paid advertising works together to touch the driver during different use cases.

A driver may first come across one of your banner ads while they are surfing the web. This first touch doesn’t create much of an impact, but then while stopped at a truck stop a geotargeted ad pops up on the driver’s phone. They take more notice the second time but not enough to act.

On your Facebook page, the driver consumes enough content they decide they want to learn even more about your company. So they go to visit your website.

It is important to note in this example that the driver never clicked directly on a paid advertisement to apply. Paid media rarely generates direct applications.

Instead, paid advertising is amazing at generating impressions for your company. In the example, the driver never would have known about the company if it were not for paid ads.

If your paid advertising campaign does what it is supposed to do, your website will be flooded with traffic. The majority of this traffic will be from drivers considering the idea of applying to drive for your company.

Think about the example above.

The driver in the example was exposed to enough paid advertisements that they took the next step and visited your website.

Now that they are on your website they still need to be convinced to apply to drive for your company. The reason they are on the site is to learn more.

Drivers are looking for content that tells them the logistics of the position (pay, route type, required certifications, etc.) and what it is like being an employee for your company.

The logistics of the position should all be covered in the job description. To show what it is like to be an employee for your company you need things like driver testimonials, write-ups on top-performing drivers, and messages from upper management on their views of the drivers.

At this point, you have made the driver aware that you are hiring and informed them about your company’s driver experience.

Assuming the content did its job, the driver will click on your CTA and apply to drive for your company.

The most important thing with this step in the process is to make your application quick and easy to submit. A complicated application form can deter drivers from applying. 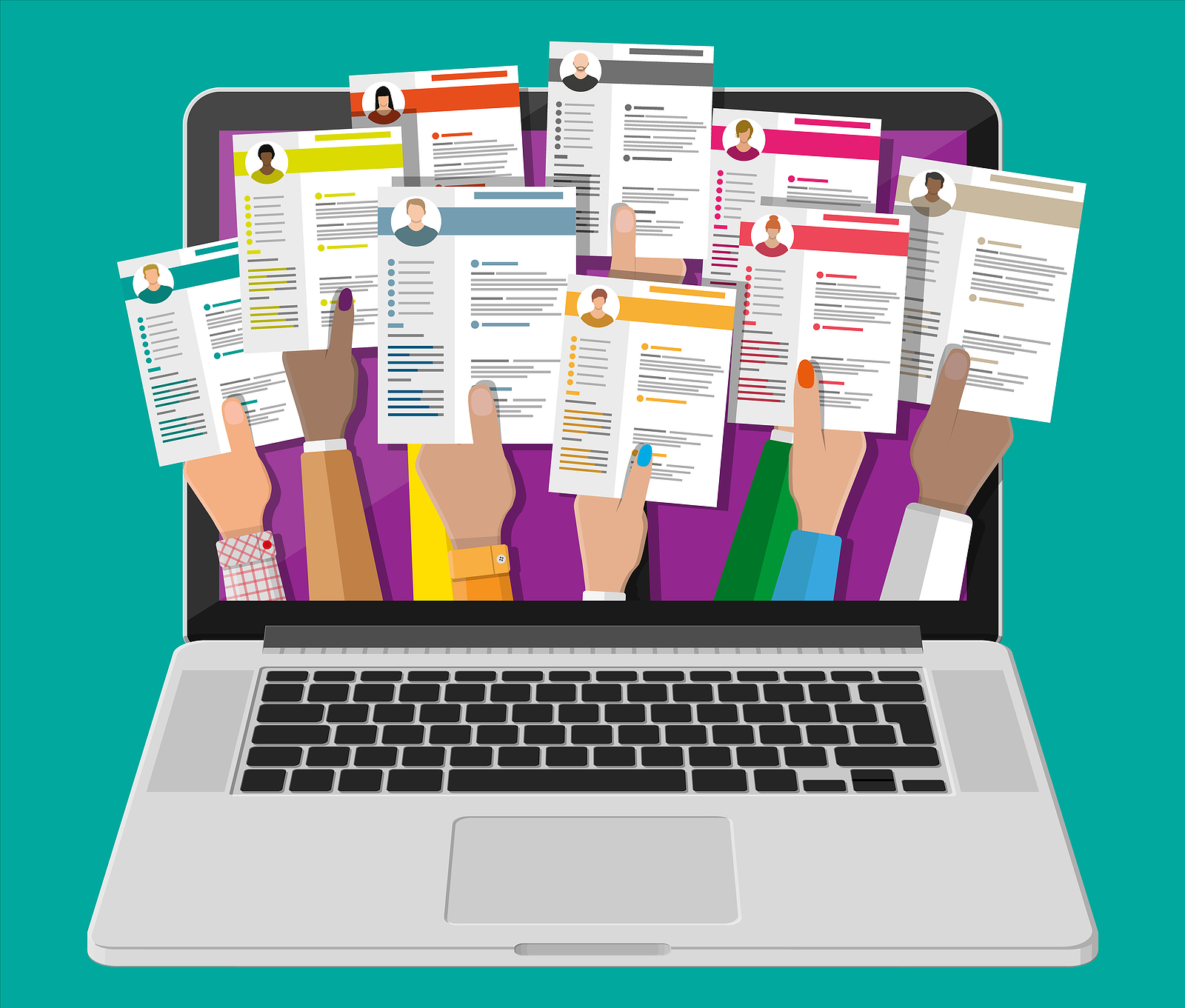 Just because the driver applies to your company does not mean they are completely sold on being employed by you. Plus, they are often applying to multiple companies at once.

If you take too long to call the driver, you are going to lose them to another company.

Use software like Zappier to notify you of the moment an application is submitted. The moment you receive the notification call the driver.

You are far more likely to get a hold of the driver, verify their credentials, and get them to commit to your company before another company does.

Recruiter gets the Driver Through Orientation

Truck drivers are constantly being sent new job opportunities. They are in a position where their skills are in high demand.

It is very common for a driver to apply, accept a job offer, and then take a different job for another company before making it through orientation.

Truck driver recruiters can not lose contact with the driver once they get a commitment. It is up to the recruiter to do whatever it takes to get that driver through orientation and officially hired.

The Driver is Officially Hired

The final step in the recruiting process is officially sending the driver off on their first run for the company.

Considering the driver shortage, there is no guarantee that a hired driver will last long with your company. Recruiters should take it on themselves to value the drivers and make them want to stay with the company over others.

Awareness, content consumption, application, direct contact, orientation, and officially hitting the road are the 6 steps to successfully hiring truck drivers. Keep in mind that it is rare for a driver to go through all 6 steps in order. Most people will go through steps 1-4 multiple times.