It is of the utmost importance that recruiters are allocating the majority of their efforts to bring in as many new hires as possible between January 1st – March 31st.

As of 2017 the average time to hire (in work days) for the transportation industry was 24.9 days. Knowing that the produce and peak seasons are around the corner, recruiters need to put their company in the best position possible to capitalize on these busy seasons.

If a recruiter slows down their efforts because it is the “slow season” for drivers then they are positioning their company to scramble through produce and peak season.

During the busy seasons every trucking company in the country will scramble to fill all of their trucks. The companies that utilized their time during the slow season will be the ones to successfully fill their trucks.

By the time April hits you should have the majority of your fleet filled. Due to things like the high turnover rate and challenges associated with finding qualified drivers, it is more than likely that you still have some trucks to fill. That is okay.

If you treated season one as the peak recruitment season then your company will be well equipped to tackle produce season.

Filling the fleet needs to remain your top priority. However, during this time it is important for you to begin allocating some time to driver retention. Competing trucking companies will start to realize that they are short drivers for the upcoming seasons and ferociously recruit.

As the pool of qualified shrinks your competition will look to poach your drivers.

Studies have shown that 70% of the global workforce are passive candidates. You need to begin retention efforts during season 2. If you don’t a large portion of your drivers will leave your for another one.

I recommend starting off this season focusing on recruitment, but then as each week passes by focus more on retention. Do this until you reach the point where your top priority is retaining your drivers. 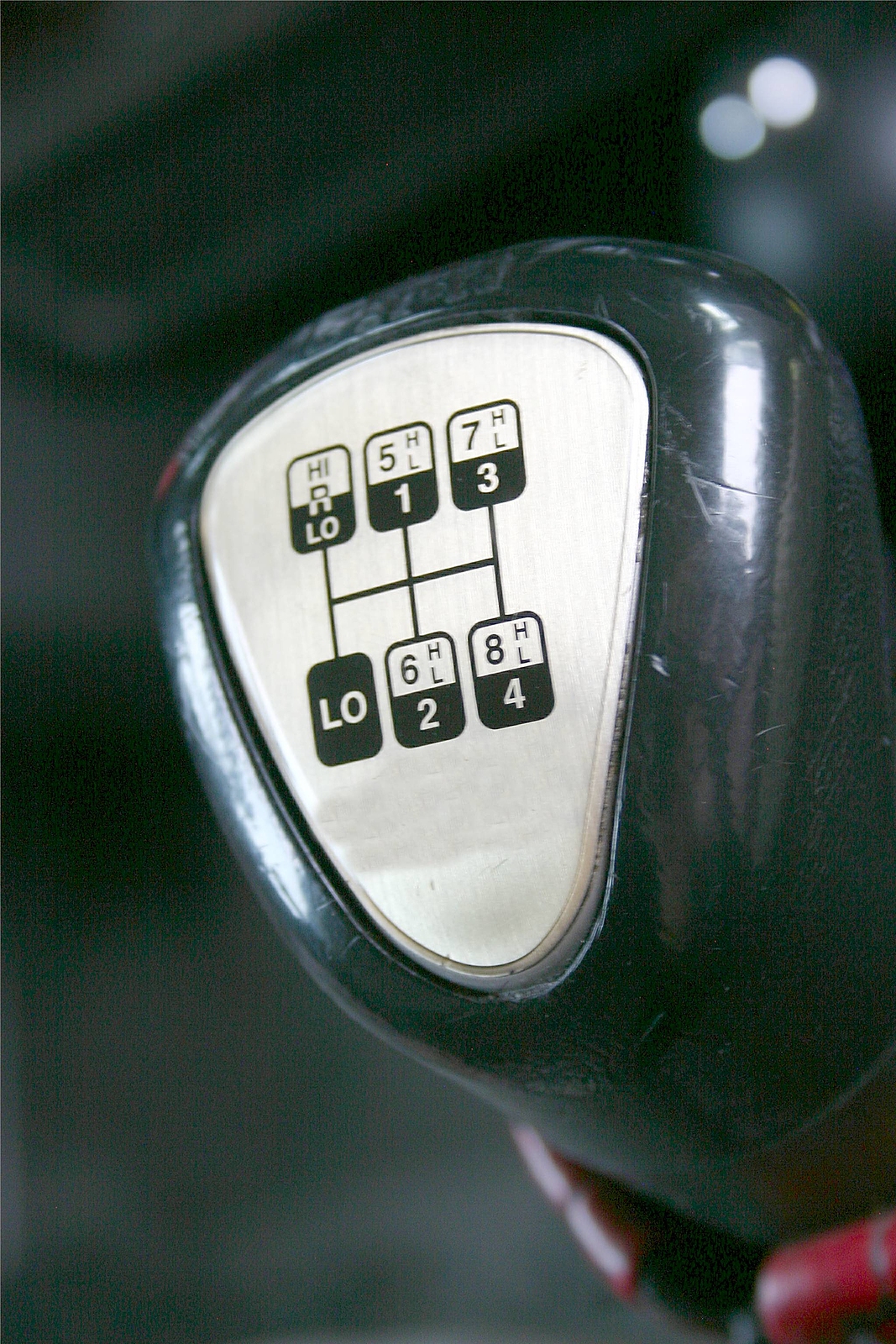 August through October is the most stressful time of year for drivers. At times it is going to feel like there is more units that need to be delivered than you have the capacity for.

That is okay, at this point you have worked your hardest to fill your fleet with qualified drivers and now your main focus needs to be retaining your talent.

Trucking companies that failed to properly recruit earlier in the year will now be desperate for drivers and will be allocating large amounts of resources to recruitment. You need to be prepared for the fact that your drivers are going to be tempted to join other companies.

If you do nothing to entice them to stay with you then the drivers will leave for another company. Here are some tips for driver retention:

It is important to note that despite your best retention efforts there will be drivers that leave the company. Make sure that you are still allocating about 20% of your time for recruiting new drivers during the retention season.

Once Thanksgiving passes the industry slows down as people begin to take time off to celebrate the holidays with their loved ones.

Drivers are going to be more focused on their time off than finding a new job. You will be spending less time calling, meeting and interviewing candidates.

This downtime is an excellent opportunity for you to source prospects and build up your hiring pipeline. Find new groups to join on social media, iron out the details for a new referral program, and build out your contact list as much as possible.

The better job you do sourcing during Season 4, the more success you will have during the following year’s Peak Recruitment season. As mentioned above, a successful Season 1 is critical to a successful year.