Effective and efficient recruiting is at the core of any successful trucking company. Carriers rely heavily on constant inflows of new drivers to keep the business running smooth. Truck driver recruiting in social media groups will help keep the inflows constant.

Driver churn rate peaked at 98% in 2018. Considering that the average cost of driver turnover is $8,200 per driver, it is easy to see how companies are spending more on new drivers than any other expense. No wonder fleets ranging in size from C.R. England to smaller family owned fleets are looking to deploy recruitment strategies that bring in qualified drivers for as cheap as possible. 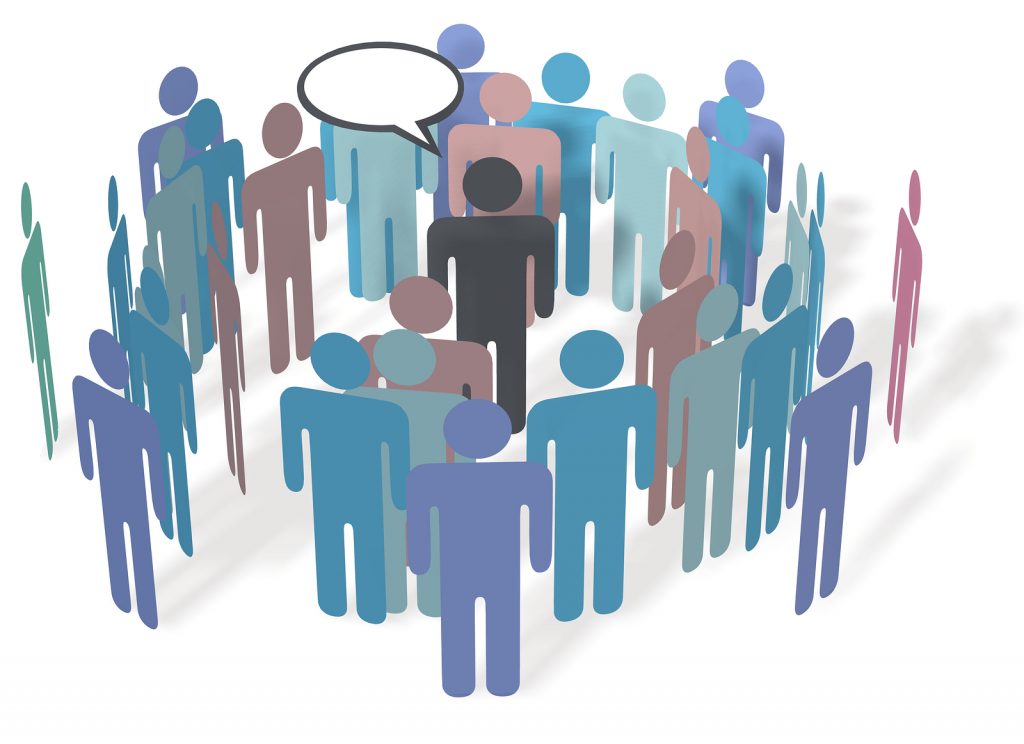 The Basics of Social Media Groups

Facebook and LinkedIn offer users the ability to create and / or join groups. Groups are communities of people that all have something in common.

For example everyone in a group may have all graduated from the same high school, work in the same industry, share similar interests, etc. The possibilities are limitless.

Every group has a specific set of rules that members must follow. Some groups require admin approval for new members, other groups ban self promotion, there are groups built specifically for people to promote.

Getting Started with Social Media Groups

Navigating social media groups is pretty simple. The first step is going to be finding the right groups to join. In Facebook and LinkedIn type in a keyword, “trucking” is a basic example of a keyword, and make sure to select the “Groups” tab. Selecting the “Groups” tab will ensure that all the results are groups with the keyword in the name.

There are groups on both Facebook and LinkedIn designed specifically to connect drivers and recruiters. Request to join the groups that are active, have no spam posts, and match your geographical requirements.

The second step is to learn the rules of the group. Obviously, groups designed to connect drivers with recruiters are going to be okay with people promoting job postings. However, there are rules like “no piggybacking off of other job posts”.

Breaking a group’s rules will lead to the poster being kicked out of the group.

The third step is to post, and the final step is to reach out to everyone who shows interest.

Having Success With Social Media Groups

It is important to remember that in each of these groups there are other recruiters and all the recruiters are competing to attract the same qualified drivers.

The squeaky wheel gets the grease!

The recruiter that posts, interacts, and contacts drivers the most will likely have the most success. Similar to other avenues of recruitment, recruiting in social media groups is a numbers game.

I have spoken with recruiters who are succeeding with groups about their strategies. One recruiter told me that at the beginning of each week they post ads to about ten different groups. These posts generate “hundreds and hundreds” of responses every week.

This recruiter makes note of every person who responded in his lead book. Every Monday the recruiter generates hundreds of names to pursue for his available positions.

Another recruiter told me that she is shifting from using paid services to focusing mainly on social media groups. According to her, there is no other strategy that is as effective at letting her reach large number of drivers AND show the drivers that she is a real person just like them.

This site uses Akismet to reduce spam. Learn how your comment data is processed.