What is Guerilla Driver Recruitment?

No, guerilla driver recruitment is not the act of training great apes to get their CDL A license.

Guerilla recruiting stems from the term ‘guerilla marketing’ coined by Jay Conrad Levinson in his 1984 book Guerilla Marketing. Guerilla marketing is a marketing strategy that relies on surprise/unconventional interactions with potential customers to promote a company.

Traditionally, guerilla marketing campaigns have a smaller budget and focus on a smaller set of people than widespread media campaigns.

Building off this, guerilla recruiting is the truck driver recruiting strategy that involves your company surprising potential drivers with unconventional interactions that leave a positive impression. 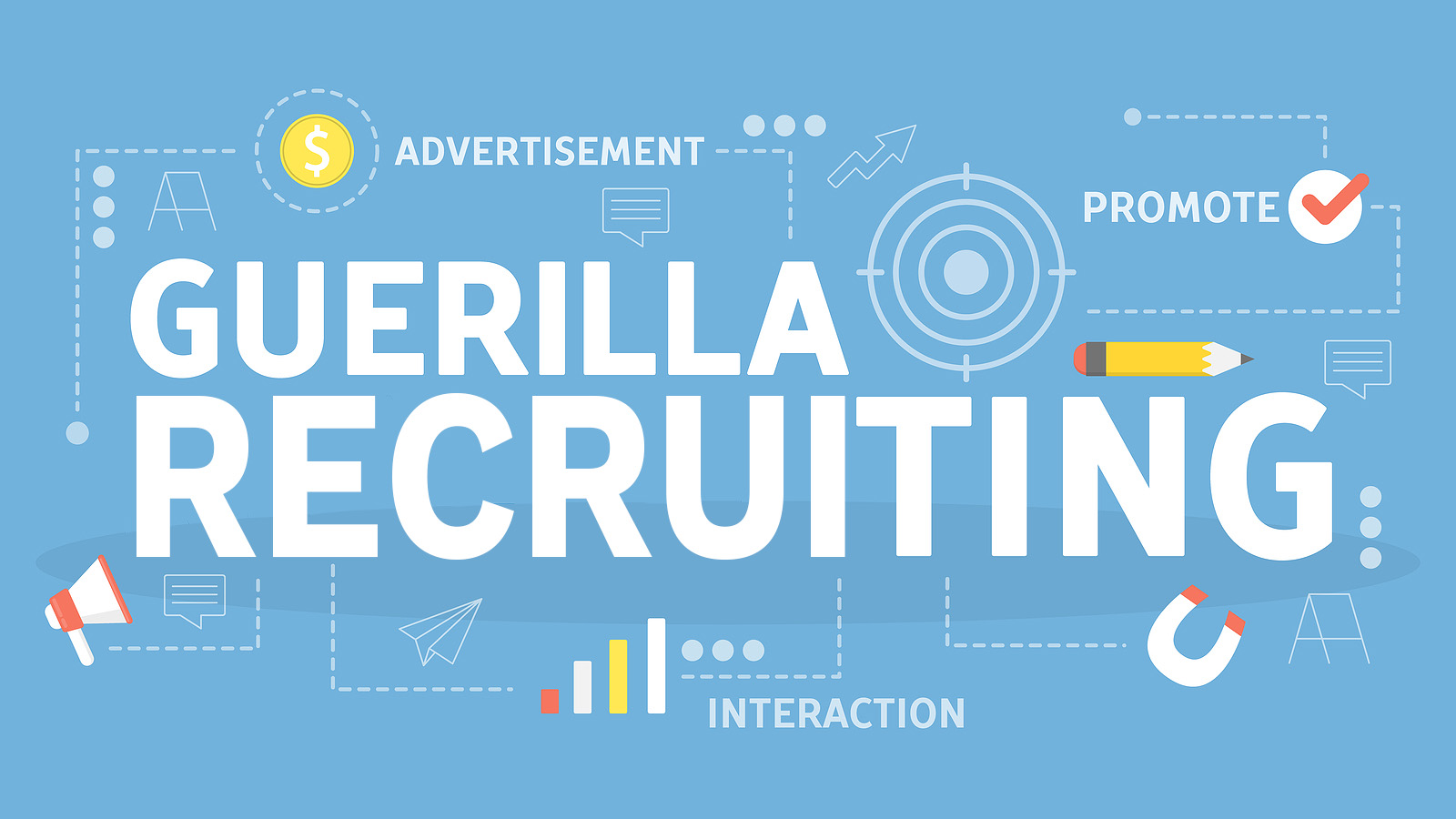 Why is it Such an Effective Driver Recruitment Strategy?

Executed properly, guerilla driver recruiting efforts will spread via word of mouth which reaches a broader audience for free. Ideally, the truck drivers you interact with will be so pleasantly surprised that when they see their driver friends the first thing they will say is,

“You are never going to guess what happened to me today…”

Drivers are naturally hesitant to truck company advertising; however, they are far more receptive when learning about a company for the first time from one of their peers. Word of mouth will encourage drivers to search for your company and interact with your driver recruiting website.

In addition to word of mouth, guerilla driver recruiting campaigns have the possibility to go viral. A viral campaign will boost your company brand and have drivers talking about your company all over social media. Social media, particularly Facebook, is one of the best places to recruit truck drivers.

How to Execute a Guerilla Driver Recruiting Campaign

Guerilla driver recruitment campaigns require an immense amount of insight and creativity. Before you can catch truck drivers off guard with a surprise interaction, you need to understand how recruiters typically reach truck drivers. Ask yourself:

Where are drivers expecting to see recruiting campaigns?

The answer to that question will tell exactly where to NOT promote your company. For example, drivers are expecting to see your job ad in trucking Facebook groups, so posting within groups cannot be a part of your guerilla recruiting strategy.

However, are drivers expecting you to direct message them with a $20 Amazon gift card? Probably not.

If you google ‘guerilla marketing’ or ‘guerilla recruiting’ you will come across extravagant examples from companies going over the top. You do not need to do this. Extravagance makes execution much more difficult.

In order to execute a guerilla driver recruiting campaign you need to figure out a simple way to reach drivers in an unexpected way. Examples can include sending gift cards, providing food at truck stops, and much more. The possibilities are limitless.

Large carriers have recruiting budgets that allow them to reach any driver they want whenever they want. In order to compete with them small to midsize carriers need to be creative and use their smaller budgets to pleasantly surprise drivers. Guerilla driver recruitment is the best truck driver recruiting strategy because it enables smaller companies to compete with the big ones.